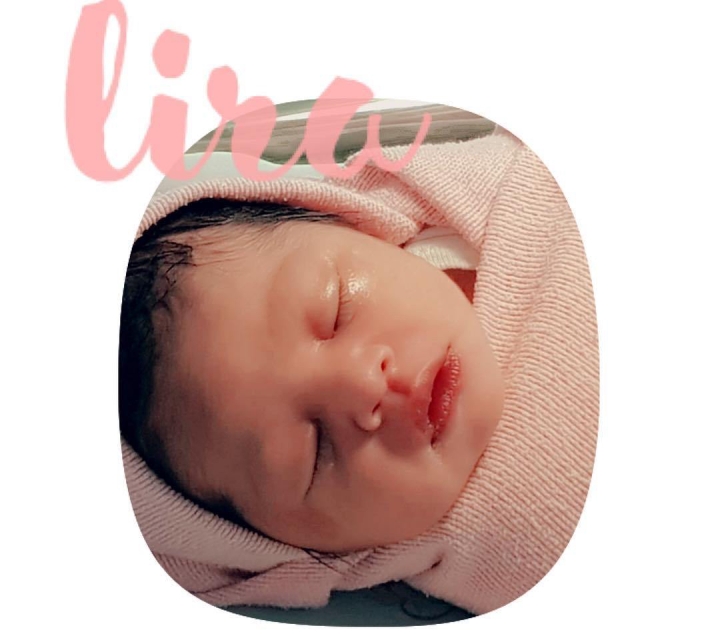 This is the birth story of our first born – Lira.

I am writing this story a little over six months after I gave birth. I have been meaning to write it so I will not forget the details of this wonderful experience but procrastination and being a mama has gotten in the way.

My initial due date when I was in the Singapore was on December 22 but when I reached Philippines on my 34th week, my OBgyn told me that my new due date is December 26.

The day was supposed to be spent requesting for quotes at Toyota San Fernando and at the Toyota showroom near Marquee Mall with my father in law and husband. After we got the quotes from Toyota San Fernando, we took the NLEX to get to our second location and we soon realized that this was a bad decision the moment we saw the traffic upon entering NLEX. Apparently there was an accident and our supposed to be 15 minutes journey lasted for hours but we had no choice as we cannot turn back. We were literally stuck in traffic and since I am very near my due date, I had thoughts of “what if my water broke in the middle of this traffic, will I give birth here in NLEX and how are the paramedics supposed to get to us”. Anyway,  moments later I felt like I was bleeding. I did not tell my husband or my father in law this because I did not want them to panic and I was not having contractions so I was pretty chill. As soon as we reached Toyota Marquee, I excused myself to go to the toilet and my suspicion was right, I really had blood show and I was hoping to see a mucus plug there but mainly it was just blood. I returned to our table, my husband and father in law were busy discussing with the agent when I blurted out a calm and chill “I am bleeding”. My father in law’s initial reaction was panic and asked if we should go to the hospital now. I told them I am ok and they can still continue with their conversation. The agent from Toyota also went on panic mode and quickly did the calculation and passed it to my father in law. Our house is literally a couple of blocks away so we were back home in less than ten minutes. By this point I know I am not supposed to rush to the hospital yet since there are no contractions but I still called my OBgyn just to let her know. She initially instructed me to just stay home but she called me back moments later and instructed me to go to the hospital to get my cervix checked since she remembered I have high tolerance for pain and I may be in labor but just not feeling it. We had our hospital bag packed weeks ago so we were very much prepared for this moment.

END_OF_DOCUMENT_TOKEN_TO_BE_REPLACED 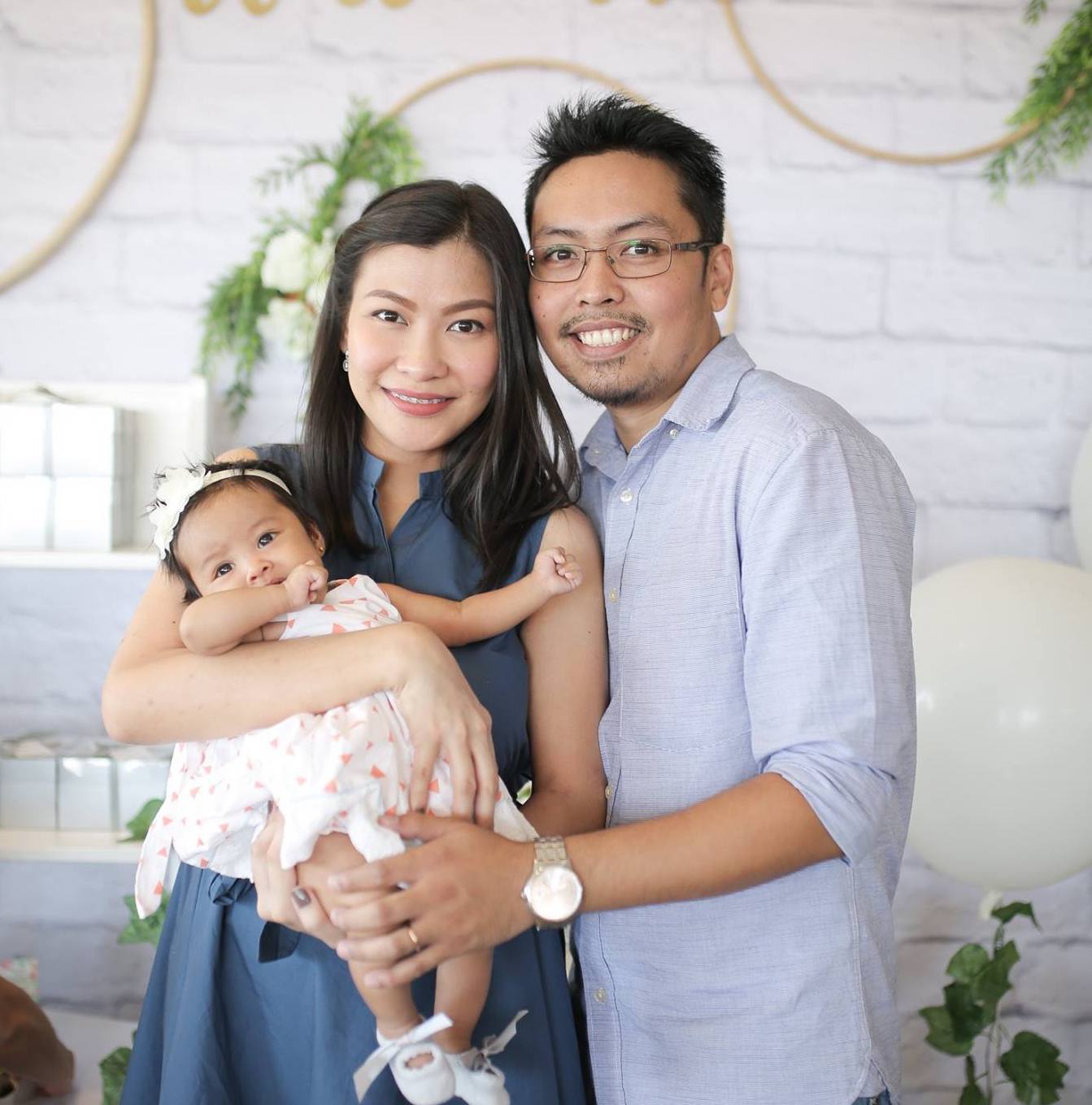 This blog is a glimpse into my life as a new mama, our family, travels and random videos. I am based in Singapore and have been blogging since 2002 although my archives say otherwise.